You're in 😍- check your email to get started. Tweet me what you want to build to see how to do it without code.
Oops! Something went wrong while submitting the form.
Stories
/
Building digital tools for social justice causes without code

Visitors: 11,000 unique visitors to the site

People: 650 people completed all of the forms to petition the court for a name change

Hello, I’m Joseph Schieffer, I make digital tools for social justice causes. I’m a social entrepreneur, so I try to find an important problem to solve and then figure out how to monetize it later. Most of my clients are non-profits with meager budgets and big dreams. Here is the story of how I built Florida Name Change.

Florida Name Change guides people through the process of changing their name and gender marker on official government identification. For transgender people, this is a HUGE deal! A few stats:

My task was to build an application that would take into account 67 different combinations of forms (each county in Florida has its own form requirements) while making the process as frictionless as possible. I had my work cut out for me! 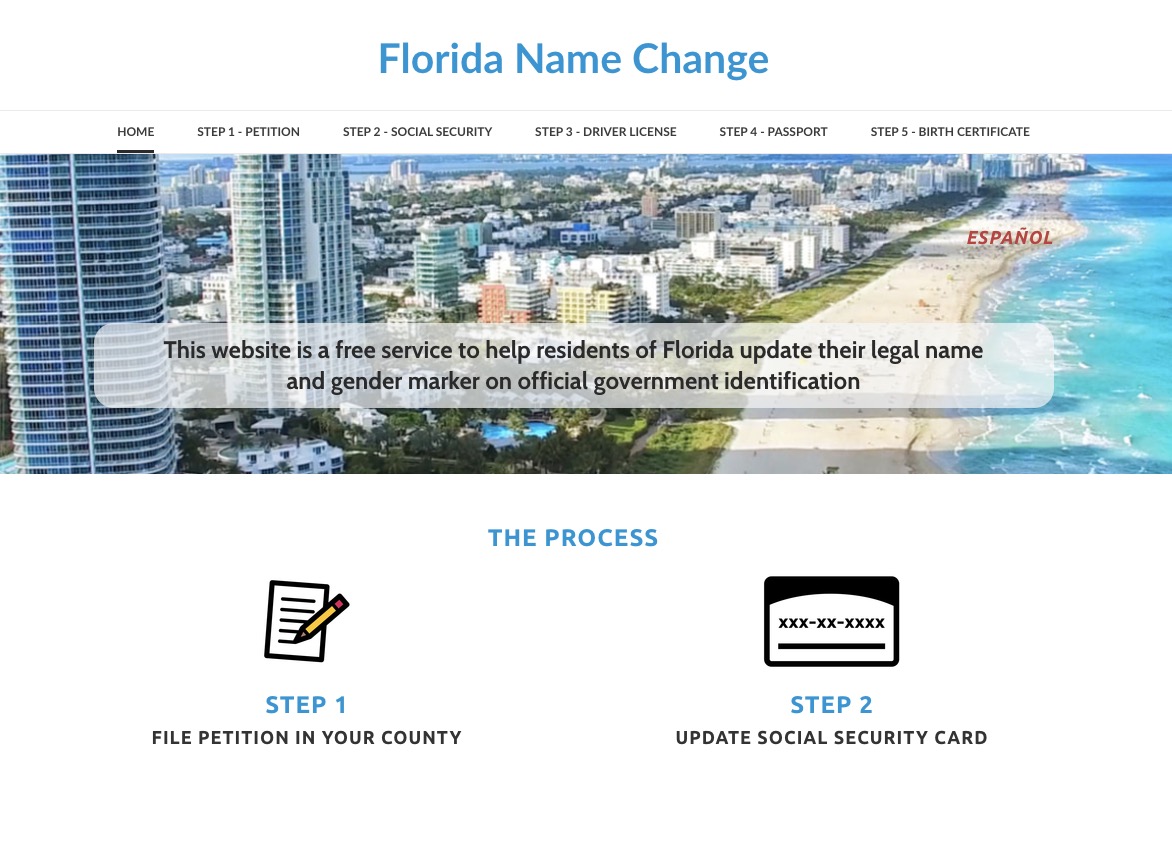 I’m a big fan of Lean Startup principles so I started by developing a simple concept website in Weebly. The feedback was positive so I marched ahead. I then wrote the process for someone to petition the court for a name change and included the PDF forms that users could download and fill out. I presented the tool at an LGBTQ conference and again received positive feedback.

Now that I had the process written to file for a name change and the forms for one county, I had to figure out a way to ask the user questions and have their responses populate the PDF forms. At the time I was helping another organization figure out a way to populate PDFs as well. I wasn’t sure how to develop a solution for that organization so I reached out to a friend and he suggested looking at a combination of Typeform, Zapier, and Webmerge. It ended up that the organization didn’t want to proceed with the project, but now I had a potential solution for populating PDFs for Florida Name Change.

Here is how I used this combination of tools. First, I used Adobe Acrobat to create fillable fields in the legal forms (PDFs). I then uploaded the PDF to Webmerge and identified the fields that would need to be populated. Then I created a form in Typeform that asks questions related to the fields on the PDF form. Because lawyers like to make things complicated, it wouldn’t make sense to ask the questions verbatim to the user. So I had to develop plain language questions that would ultimately help me get the answers I needed to fill out the form correctly. With these answers from the user, I then used Zapier to take the answers from Typeform and insert them in the fields that I had identified in Webmerge. Then I embedded the Typeform forms in the Weebly website.

I remember fondly testing out the Typeform/Zapier/Webmerge combination for the first time and getting the PDF output. I was in my basement pumping my first like Tiger Woods!

Now that I had my tools in place, I had to figure out the logic of the application. This involved understanding all of the potential legal pathways. Here are a few of the variables that would change the path of the application:

Now that I had overcome the technical hurdles and architected how the application would work, it was time to dig into developing all of the content and 40+ automated forms. Each form requires adding fillable forms to the PDFs, setting up the PDF in Webmerge, developing a logic-based question/answer form in Typeform, and mapping the Typeform responses to the fields in Webmerge. I created a handful of automated forms and then reality set in. Because I was also working on other projects, there was no telling when I would ever be able to finish the application. I asked the client if I could bring on another developer to help me finish out the project and they agreed. It took the two of us a few months to finish the project. We launched the application at an LBGTQ conference in Miami, Florida in March of 2018.

According to Florida’s court records, there were approximately 40 name change petitions in 2016, the year before I began working on the project. My thought was that building this platform should be able to double this number. I was way off. The usage of the platform has been significantly greater than I ever imagined. I took a snapshot in December 2018, which was about 9 months since we launched the application. Here are some of the stats: 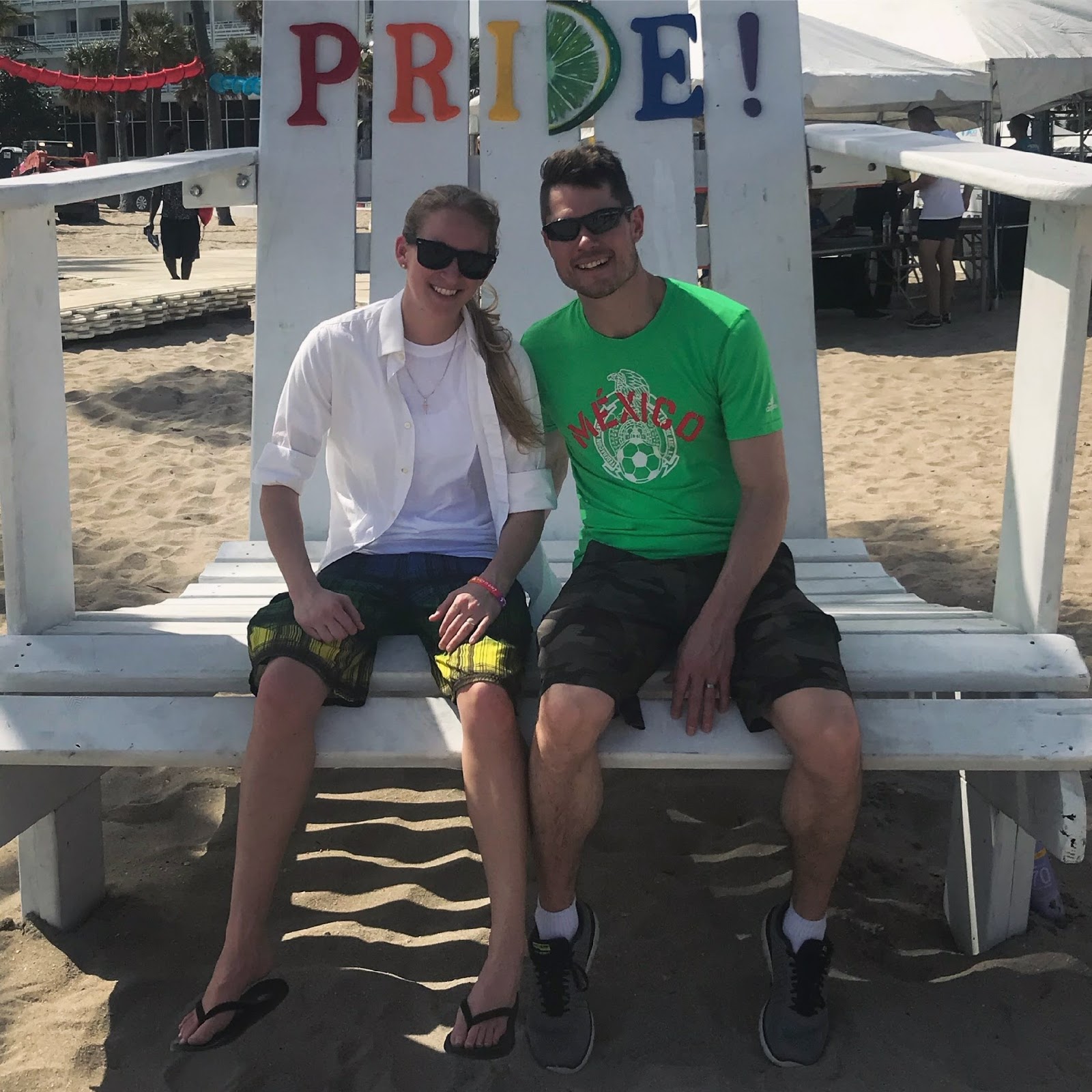 The funny thing about my use of no-code tools is that I love to code! I would code all day if I could. But in terms of working on social justice causes that have small budgets, it just doesn’t make sense to be writing code when I could go much faster by using visual development tools. I’m truly thankful for the tools and the people that are making no-code this legitimate thing. You may not see it, but I can tell you first-hand that there is so much social good coming from these tools.

"I remember fondly testing out the Typeform/Zapier/Webmerge combination for the first time and getting the PDF output. I was in my basement pumping my first like Tiger Woods!" 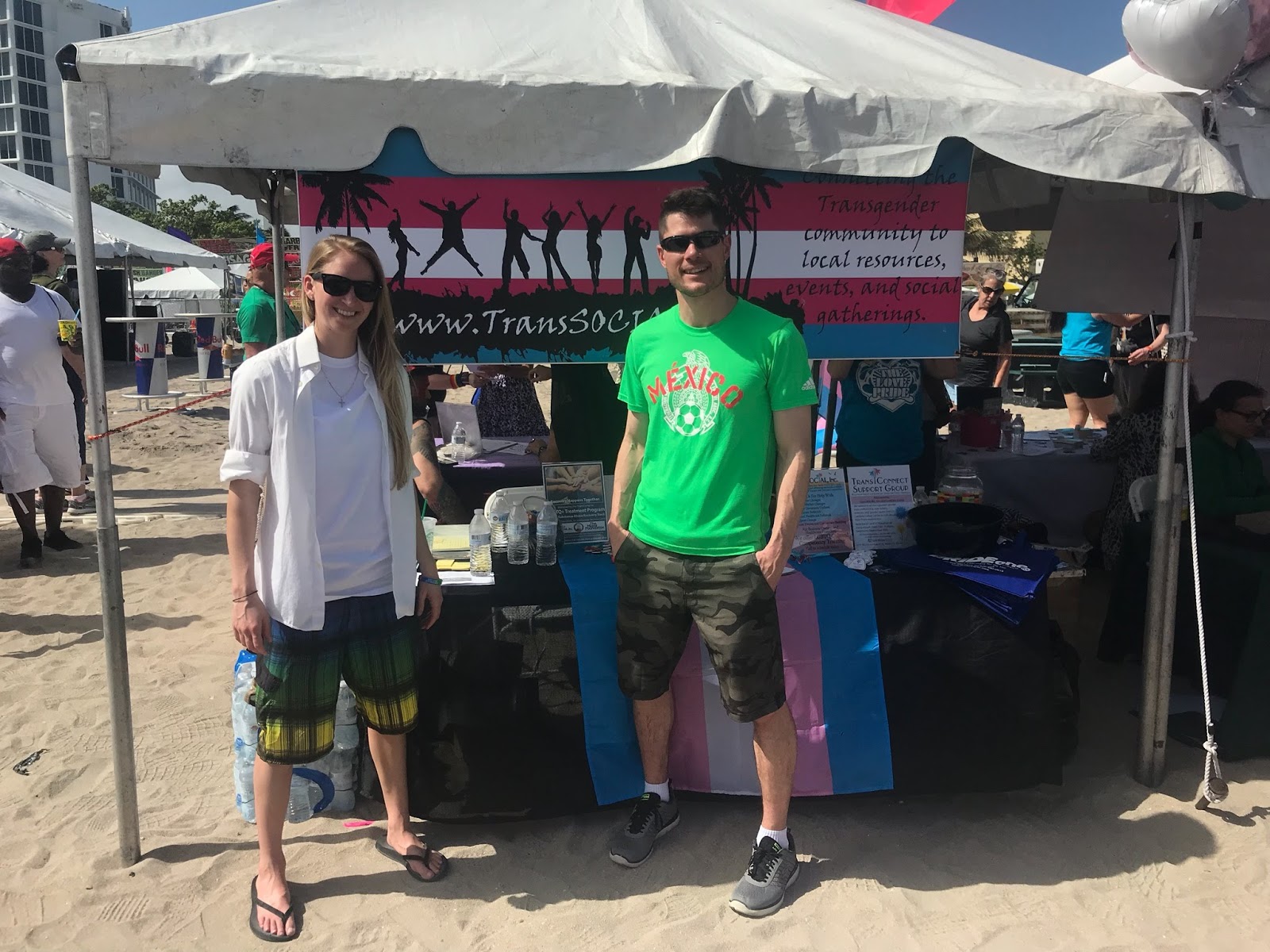 My life is about being of service to others, so feel free to reach out via www.ofservice.net or on twitter https://twitter.com/JosephS_io