You're in 😍- check your email to get started. Tweet me what you want to build to see how to do it without code.
Oops! Something went wrong while submitting the form.
Stories
/
How a VC analyses his Chrome browser history without code

How a VC analyses his Chrome browser history without code

Hi. I'm Josh Miller. I'm currently an investor at Thrive Capital, where I'm focused on incubating and investing in new technology companies. Before Thrive, I was the Director of Product for the Obama White House, built products at Facebook, and started Branch (which FB acquired).

I recently built a Parabola flow to analyze my Chrome browser history: https://parabola.io/examples/browser-history-analysis. I had been begging a friend of mine who is a really talented software engineer to build something like this, but I just decided to build it for myself. I thought it would be a cool way to understand patterns of my own browser usage. I found it to be pretty wild that I could build a fairly complex app in a few hours without knowing how to code (see logic in image below). I decided to open-source it so friends could use it, too. The team over at Parabola got pretty excited about this so they set up a landing page (and gave me some referral credit to share, which you can get if you sign up here): https://parabola.io/?referral=45dc2dfd).

I built this entirely in Parabola. I ended up choosing Parabola because it seemed like the best tool for manipulating large datasets. A few other specific reasons:

The whole thing probably took me about 3-4 hours to build. I'm a visual thinker and found it to be pretty intuitive to code using Parabola. I spend a lot of time outside of work making things — short films, furniture, you name it — and I found that I could have a similar sense of satisfaction with building in Parabola as I do with my other projects. There's just this amazing tactile feeling of building something yourself and you get into this engaging and powerful loop with Parabola.

There were a few times when when I ran into things I couldn't figure out how to do, but I used their Intercom module to chat with the team (shout out to Brian @ Parabola for all of the help!) and was able to figure things out pretty quickly.

Some fun stats from my own analysis:

Would love for you to try it out yourself and tell me what you think: https://parabola.io/examples/browser-history-analysis?referral=45dc2dfd.

"There were a few times when when I ran into things I couldn't figure out how to do, but I used their Intercom module to chat with the team and was able to figure things out pretty quickly" 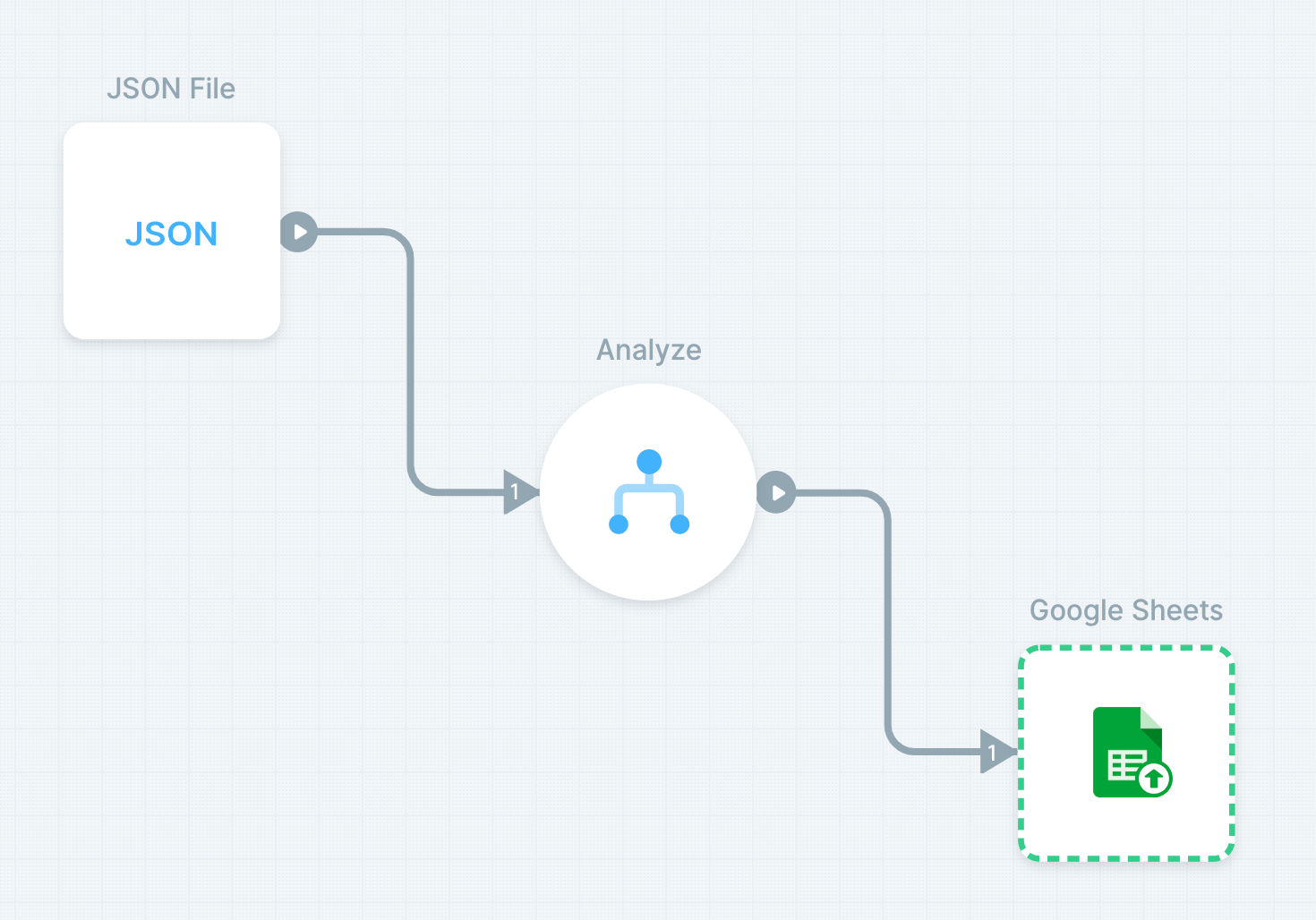 I'm really excited about the no-code space as both an investor and maker. The amount of leverage a software engineer has is huge. As a non-technical, former Sociology major, I'm eager to see more people have the same ability to have an impact without necessarily needing to know how to "write code." The space still feels nascent and I'm excited to see not only what companies grow out of it (Parabola, Airtable, Webflow, and many others), but also what types of use cases it will empower in the future.

"As a non-technical, former Sociology major, I'm eager to see more people have the same ability to have an impact without necessarily needing to know how to 'write code'."

If you couldn't already tell by the fact that I've visited Twitter.com 4.7K times in the past 6 months (yiiiiikes), I'm over on Twitter at https://twitter.com/joshm. Feel free to reach out to me there! Happy to answer any questions folks might have.